Explore the heel of the boot during one of the top culinary tours of Italy. Explore this spectacular strip of land in southern Italy that extends into the Mediterranean Sea, full of castles, pretty fishing villages and striking architecture. Food and wine vacations don’t get any more thrilling, as you’ll discover touring the magnificent vineyards and forests where olive groves enshroud old manors. Highlights include Lecce (the Florence of southern Italy), charming seaside towns of Gallipoli and Otranto and Matera, famed for being carved right from the rock.

This luxury Italy tour features 8 nights of exclusive accommodations in 4+/5-star hotels or historic mansions with full buffet breakfasts (2 nights in Trani, 2 nights in Savelletri di Fasano, 2 nights in Lecce and 2 nights in Matera). Car rental with pick up and drop off in Bari. The tour is self-drive and is available also with private deluxe van with English speaking driver for transfers and excursions for the entire Tour. Private sightseeing walking tours with English-speaking guides, entrance fees to attractions and professional assistance for the duration of the tour are among the main inclusions. Starting in Barlette and finishing in Bari, it includes a private guided tour of UNESCO World Heritage Site of Alberobello, a full-day private e-bike tour along the Adriatic coast, a guided tour in Lecce and Matera, typical lunches in trattorias and osterias and a cooking class in Lecce.

Dive into the Crossroads of Cultures in Barletta and Trani

Start your culinary tour of Italy with time on your own in Barletta. Admire the beautiful churches and basilicas and make time to see the town’s spectacular castle, which served as a meeting point for all crusaders departing to or arriving from the Holy Land. Move on to Trani, a city that oozes medieval charm and another crossroads of cultures, where the magnificent cathedral appears to be suspended between the sky and the sea. Tuck into a flopping-fresh seafood lunch in a small local restaurant, where the fruits of the sea are reeled in just offshore. 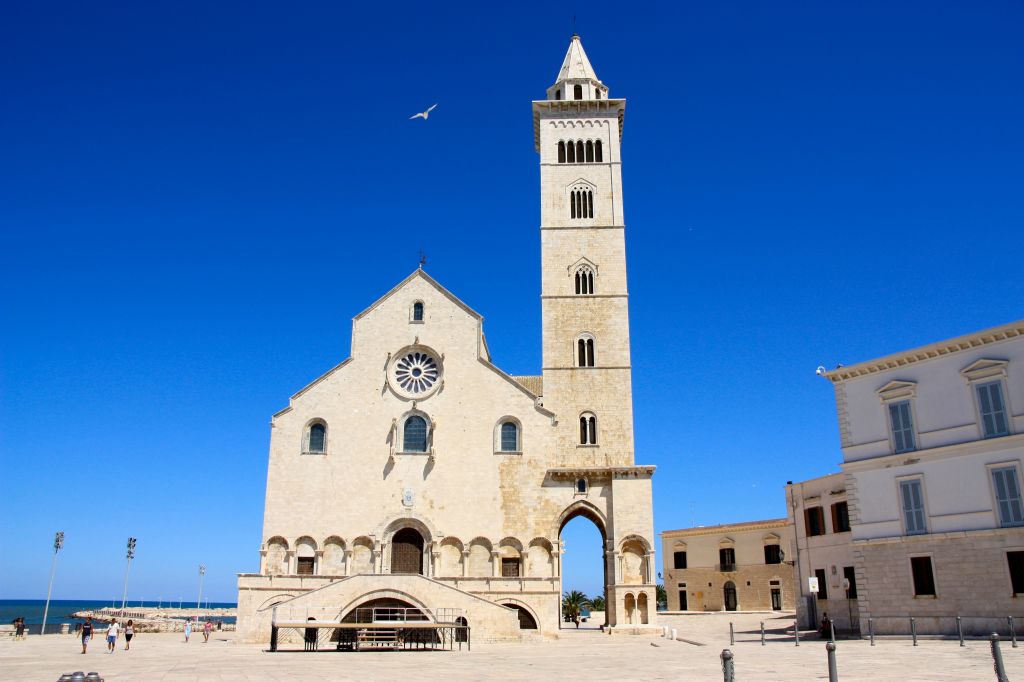 Explore the Striking Architecture of Alberobello

Kick things off with a guided tour of Alberobello, designated a UNESCO World Heritage Site and celebrated for its characteristic cone-shaped homes called trulli. Pause for lunch in the old town at a typical restaurant built in a trullo that dates back to 1400. After lunch, move on to Locorotondo. Listed as one of the most beautiful villages in Italy, it’s home to the white balcony in Murgia dei Trulli, known for its circular beauty wrought from stones and mortar in a white hue that colors everything. Marvel at the unusual backdrop of Baroque architecture made from local stones and the characteristic peaky roofs made of grey stoned called chiancarelle. Embark on an e-bike tour of the sites, if you prefer—an alternative way to admire the Adriatic coast on two wheels, with a professional guide at the ready to lead the way. 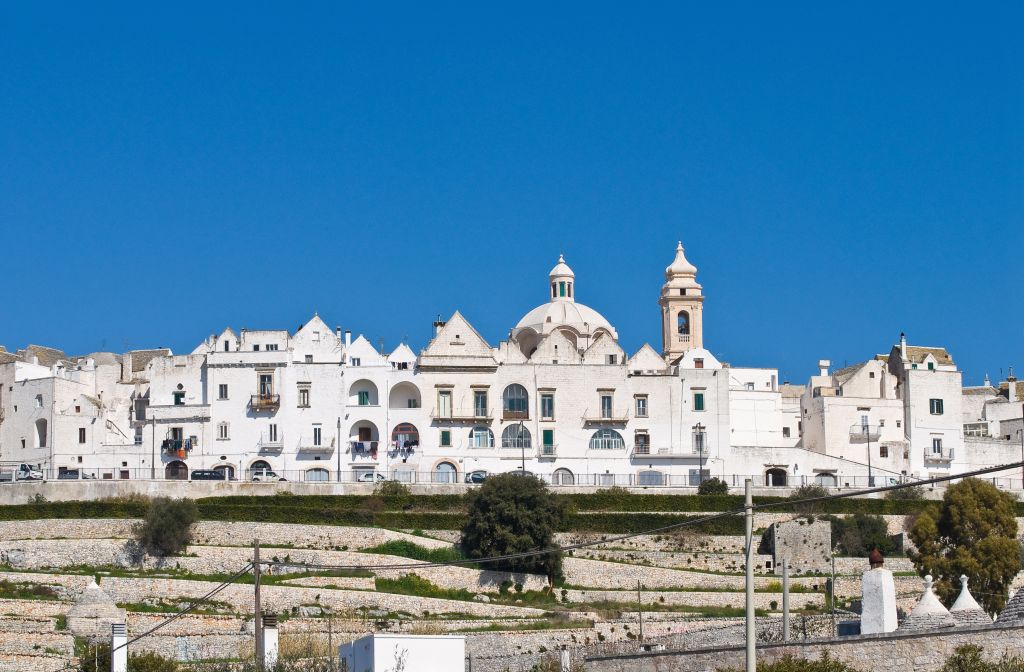 Get Lost in Ancient Villages and Discover Lecce

Get your bearings in Lecce with a guided tour through the town dubbed the “Florence of the South”, thanks to its wealth of art, elegance and culture. Visit the historic center with landmarks that showcase the Baroque style, such as the Cathedral adn Santa Croce Churc. Settle in for an Italian cooking class led by and expert chef who offers hands-on tips that help you prepare a typical souther Italian meal. Dine on all the deliciousness you’ve cooked at the end of the lesson. Choose from exciting options for what to do next. WIll you spend the rest of the day in the ancient maritime town of Gallipoli? Or opt instead to explore the town of Otranto just across the way with its charming narrow streets, a pretty harbor and a castle facing the Ionian Sea. 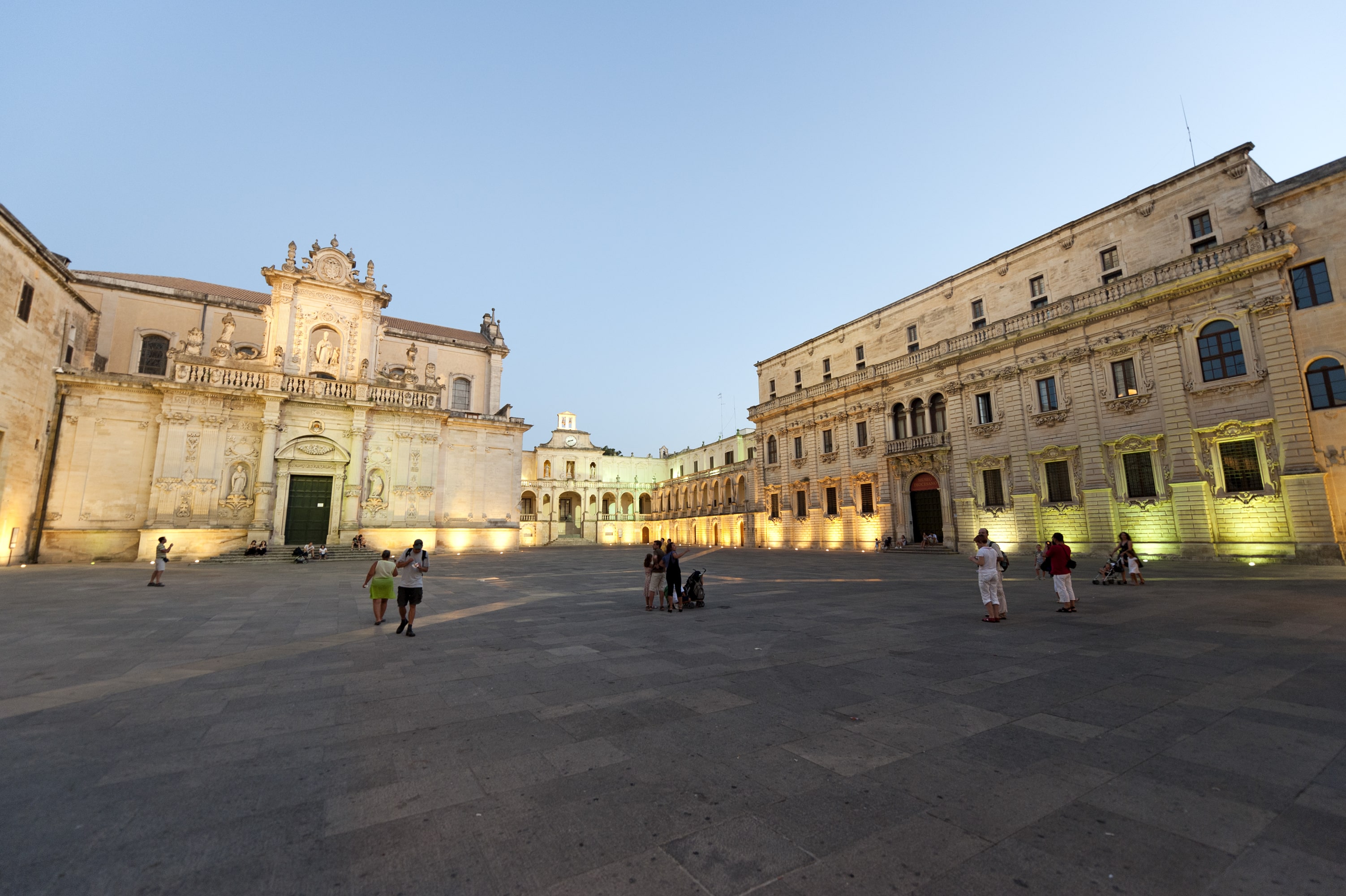 Marvel at the Carved-in-Rock Miracle of Matera

Find yourself seduced by the stunning Salento region, kissed by sun and sea at every turn. Visit Taranto, known as “the Spartan city” since it was the only colony ever founded by Sparta, way back in 706 BC. Next stop is the village of Grottaglie, famous since the Middle Ages for the beautiful ceramics made here; wander through the district that’s home to ceramic workshops. Head out on a private guided tour of Matera, a UNESCO World Heritage Site with entire neighborhoods excavated from stone, with an incredible network of tunnels and buildings carved right into the rock. Unwind with dinner at a local restaurant, tasting the town’s unique delicacies such as its pane di matera bread. 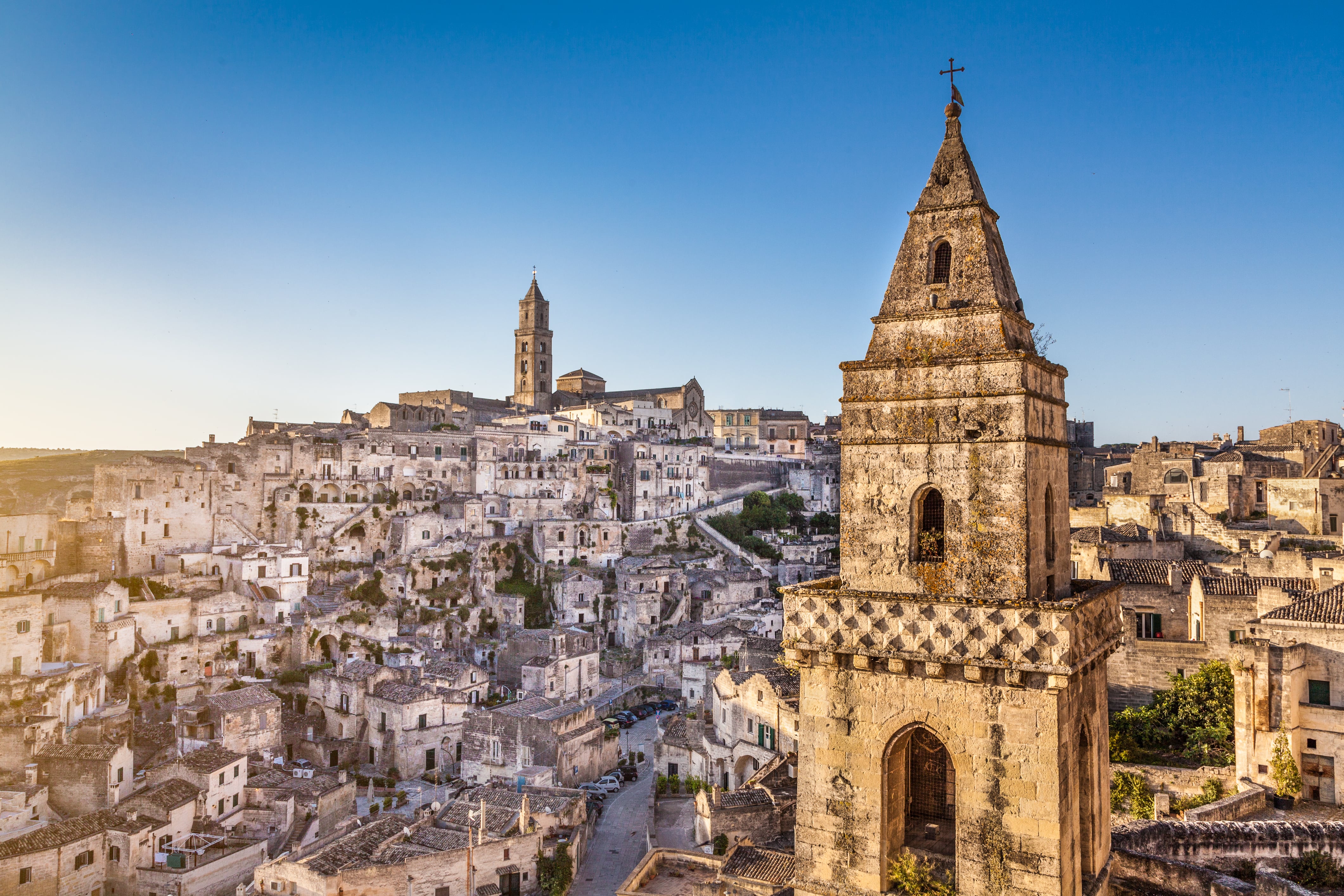 Request
We use cookies to ensure that we give you the best experience on our website. If you continue to use this site we will assume that you are happy with it.Ok