Thanks for such a nice vacation

“Matteo –RJ and I had a great time in Italy.  My son and his friend could never adjust to the time difference so it was a bit rough for them in the mornings. Drivers were always punctual and every flexible with our change in schedules.  Guides were good as well.  Will give an assessment below in order of the activities.

Hotel – Good location but rooms were a bit small. Hotel personnel were great. Breakfast in hotel was good.

Vespa tour was good.  Drivers were really nice and we were able to make stops and go shopping along the way.  Roads in Rome are a little rough on the back.

Vatican – The guide was very knowledgeable but spent allot time describing the pictures on the Sistine Chapel on a poster out in the Vatican court yard.

Colosseum – Had a good time at the Colosseum on our own.

Hotel – Hotel was in a beautiful setting. Great view from the rooms and hotel personnel were very helpful.  The one issue here was that the rooms were to small.  We could barley fit our suitcases in the room.  Shower was tiny (could hardly turn around it it) and had a hand held nozzle which would have been OK if there was some room to maneuver.  Breakfast at hotel was excellent.  We also got to stay in an upgraded room the last night as our air conditioning broke.  The larger rooms were really nice.  I would stay at that Hotel again but in a larger room.

The sunset boat tour was good. We most of all enjoyed the hike in Cinque Terra and really fell in love with that region of Italy.  The guide on the tour was excellent.

Cooking class was fun.  Loved the instructor.  We had many people walking by and talking to us about what we were doing.  It was great and got to eat everything we made.

Wine tasting at winery was excellent (had some great wine) and tour of winery was fun (kids enjoyed it).  Food was average.

Hotel was really nice but just a bit to isolated.  The hotel did have a tennis court and beautiful outdoor and indoor pools. At night you had to eat at the hotel or walk down to the village to eat (the walk down the hill to the village was OK but walking back up the hill was difficult (very steep).  The hotel did not have a shuttle service to and from the village. The dinner menu at the hotel was not great and the food was a bit over-priced and just average. The breakfast at the hotel however was the best out of the 4 hotels we stayed at.

The bike tour in Tuscany was great.  Marco had a great lunch prepared for us after the bike tour.

We loved the trip to San Gimignano and Siena.  Just a bit rushed to do both in a single day.  Could have spent a whole day at Siena.  Exciting to be there with the race just a couple of days away.

Lunch at Orvieto was great.  We could have spent more time there as it is really beautiful and allot to see.

Overall a really great trip.  Hard to get back into the work mode after it.

Thanks for planning such a nice vacation. We will be back in touch when we decide what we are doing next. 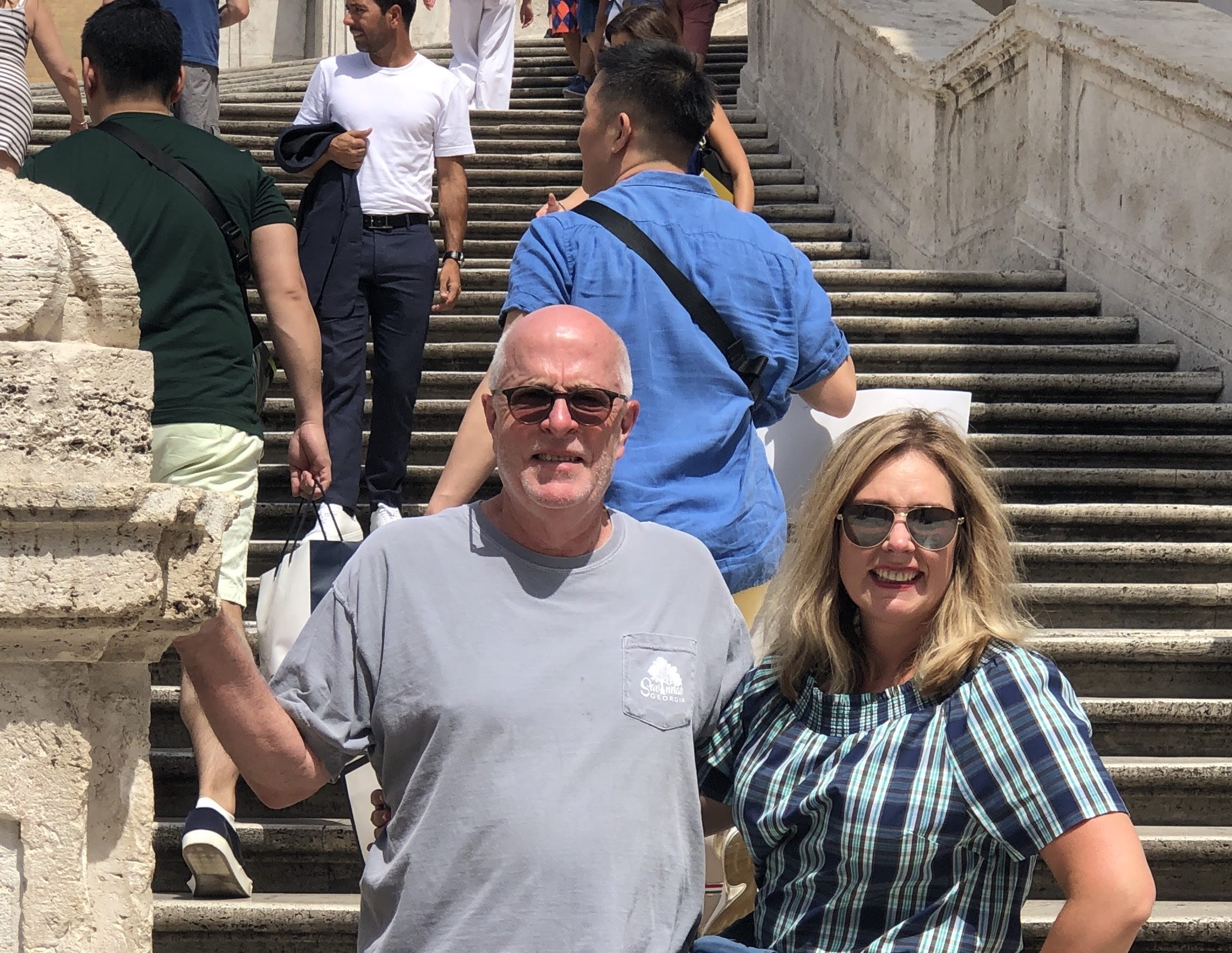 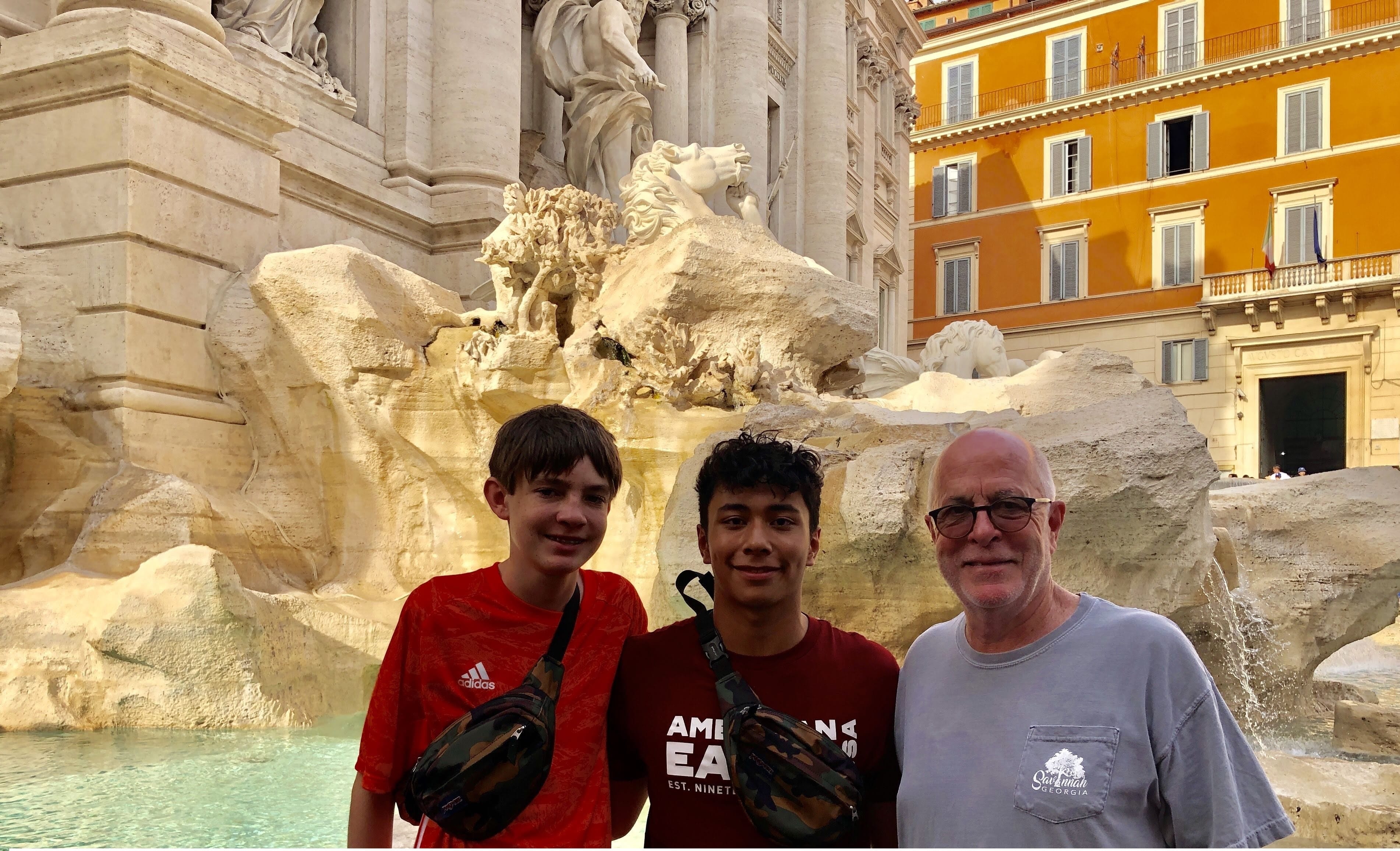 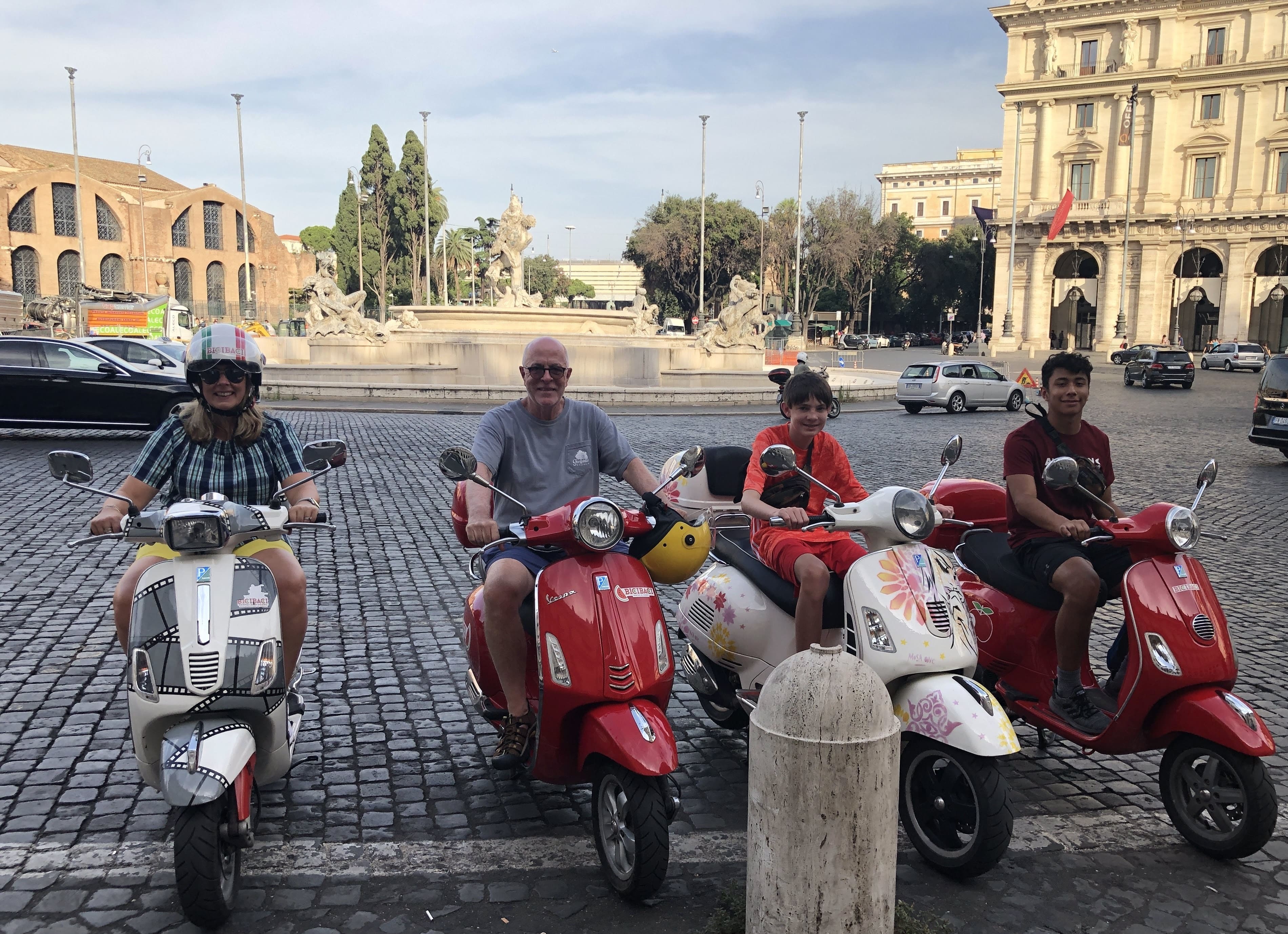 The ancient city of Paestum, (originally Poseidonia, after the Greek god of the sea Poseidon), is a stunning location to… 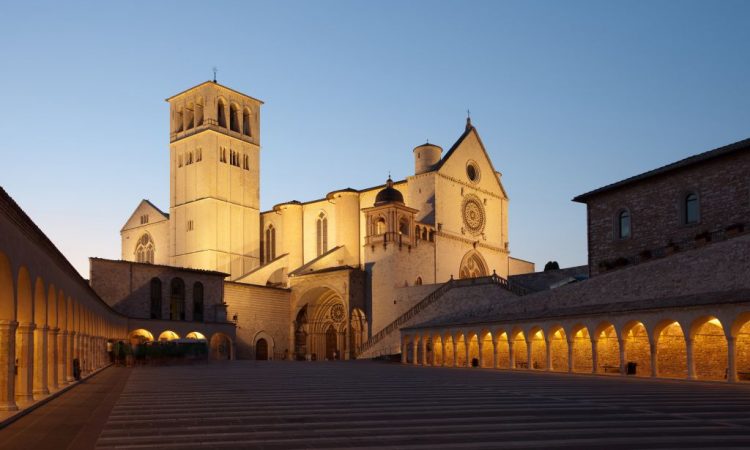 A short distance away from Perugia, on the Mount Subasio it is located Assisi, the hometown of Saint Francis the… 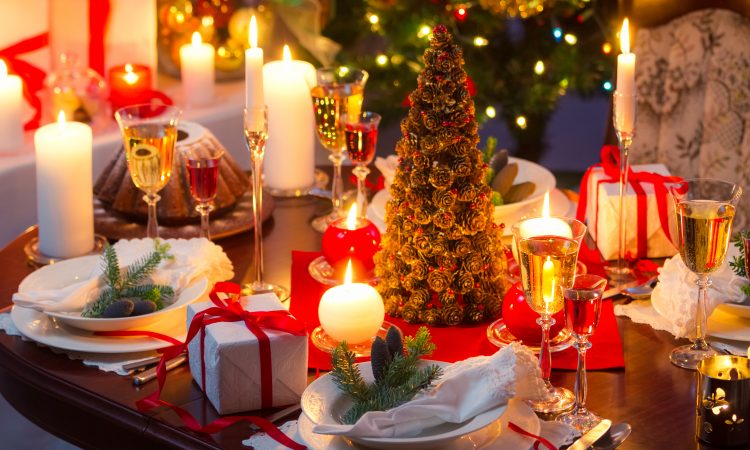