I apologize for taking so long to get back to you about our trip.

Liz and I had an incredible time and made many lasting memories.

Starting with Rome, our hotel was very nice, as was the staff. The hotel location was also perfect, as we were within short walking distance to Trastevere, where found excellent dining both nights. We also discovered a really fun bar with a unique atmosphere: Alembic. The drink menu was great, as was the music.

On our second day in Rome we started the day with our private tour of the Colesseum and the Roman Forum. After that we had a short break for lunch, followed by our tour of the Vatican. Both of our tour guides were amazing. They were highly knowledgeable, friendly and we very much enjoyed getting to know them during our brief time together. If you have their contact information we would love to thank them personally. If we had it to do over again, we probably would have tried to avoid doing those tours back-to-back, as it was very hot outside, and by the end of the day we were completely exhausted. It probably would have been better to visit the Collesseum/Forum and the Vatican on different days, allowing for more leisure and less time sticking to a schedule. However, only being in Rome for two days, it would have been a challenge to plan the itinerary any other way! I do want to stress that both tours were incredible, and we have no regrets whatsoever about how the trip was planned.

On the next day upon our arrival at the train station in Naples, we were picked up by our driver, Salvatore, who was extremely nice. He dropped us off with our tour guide in Pompeii, whose name was also Salvatore. Salvatore was also an outstanding tour guide: again, very knowledgeable. He was energetic, enthusiastic, and encouraged us to ask any questions that came to us, and always had an answer. We enjoyed getting to know him as well, and if you have his information we would love to send him a thank you note as well.

After the Pompeii tour, our driver Salvatore directed us to a restaurant near the entrance to the Pompeii ruins where we had a nice lunch. He then drove us along the Amalfi Coast to Positano. He even pulled the car over right before we reached Positano and took pictures of Liz and I with the town and coast as our backdrop. The pictures he took were great and we will be framing and hanging them on our wall soon!

We absolutely loved our time in Positano. The town and views of the coast were breathtaking. When we first arrived we checked into our hotel, which had an incredible private terrace with an ocean view. We then went to the pool and had drinks prior to getting ready for dinner. The next day we had a great time visiting Capri. After the Positano Jet dropped us off, we had lunch at a restaurant on the water. We then took a taxi to Anacapri, where we spent a couple hours at the cliffside beach. After that we spent some time walking around and going to the different shops. After returning to Positano we got ready for our dinner at NEXT2. This was one of our best meals of the entire trip. Excellent choice for our anniversary!

On day 3 in Positano, as you know there were some storms in the morning which prevented us from doing the Amalfi Coast boat tour. Instead we used that time to explore the town. The weather eventually did get better, so we decided to go to the beach, where we relaxed and swam for a few hours. We had dinner at La Sponda, which was incredibly nice with an amazing view.

The following morning, we were picked up by our driver, Georgios. We were with him for pretty much the entire day and enjoyed great conversations with him throughout. After a long drive we arrived at the cheese farm. Georgios was very knowledgeable about the cheeses and helped us decide which ones to take for our picnic. The picnic was fantastic. Very relaxing and the view of the countryside was spectacular. He later took us to Pienza, where he dropped us off and let us explore the town for about an hour at our leisure. We were able to take some incredible pictures while there. We later visited the winery Poggio Antico. This was another great experience that we thoroughly enjoyed. Georgios had noticed that I was having trouble with my allergies and insisted on taking me to a pharmacy to get some medicine. I didn’t even have to ask, and appreciated the fact that he went out of his way to do this. That evening we had a nice dinner and went to be early.

The next day we enjoyed our cooking class at Castello Monterinaldi. The chef who taught our class was named Cristina. We made a tagliatelle pasta, bacon-wrapped chicken and a dessert called “chocolate salami”. Everything was delicious, as were the wines. Cristina gave us some very useful cooking tips for pasta that we have utilized since returning home. She had mentioned that she would be emailing us her cookbook as part of the class, but we did not receive anything. Is this something you would be able to check on for us? That afternoon we visited the wine festival in Radda, which was so much fun.

On our third day our driver took us to Siena, where we spent most of our day. It was nice to be able to explore the town at our leisure. We spent much of the time relaxing and having drinks at a cafe in Piazza del Campo. When we returned to Radda, the wine festival was still going on, so we indulged for awhile before having dinner in a nice family restaurant.

As you know our last 2 days were spent in Venice. Our taxi boat transfer to the hotel was a beautiful introduction to the city, and the view from our room was spectacular. We spent the afternoon exploring San Polo and San Marco. The man at the front desk of our hotel told us that for authentic Venetian cuisine we should consider some of the restaurants in Santa Croce. Taking his advice we decided on a restaurant called La Patatina. There was a garden area in the back of the restaurant, which had a very nice atmosphere. Very quiet and intimate. And of course the food was great. Later that evening we went for drinks at the world famous Harry’s Bar. I had wanted to go there for awhile. I had an Old Fashioned and Liz had a Bellini. Perfetto.

For our last full day of the trip we explored the city some more. There is a bookstore called Libreria Acqua Alta, which I had seen pictures of that I wanted to visit. So we went there, bought a couple books and took some pictures. After that we had a nice lunch at a cafe near the church of Santa Maria Formosa. In the afternoon we took a trip to Burano. We loved the colorful houses and took some of our best pictures of the trip. That evening we returned to Santa Croce, this time having dinner at Al Ponte Del Megio. The location was right next to a canal and very beautiful. Liz had the soup (I believe it was minestrone), and said it was the best soup she had ever eaten. That evening we took a couple bottles of wine to Piazza San Marco and listened to the orchestras. It was the perfect end to an amazing trip.

Thank you so much for everything you did to help plan this unforgettable trip. We will absolutely be making a return visit. Also, we will be sure to recommend you to any of our friends who are thinking of making a trip to Italy. I added you as a friend on Facebook. If you visit my profile you will see that I created a photo album of our trip, with hundreds of pictures. Feel free to share them with anyone who would like to see. Again, thank you so much for making our dream trip a reality. 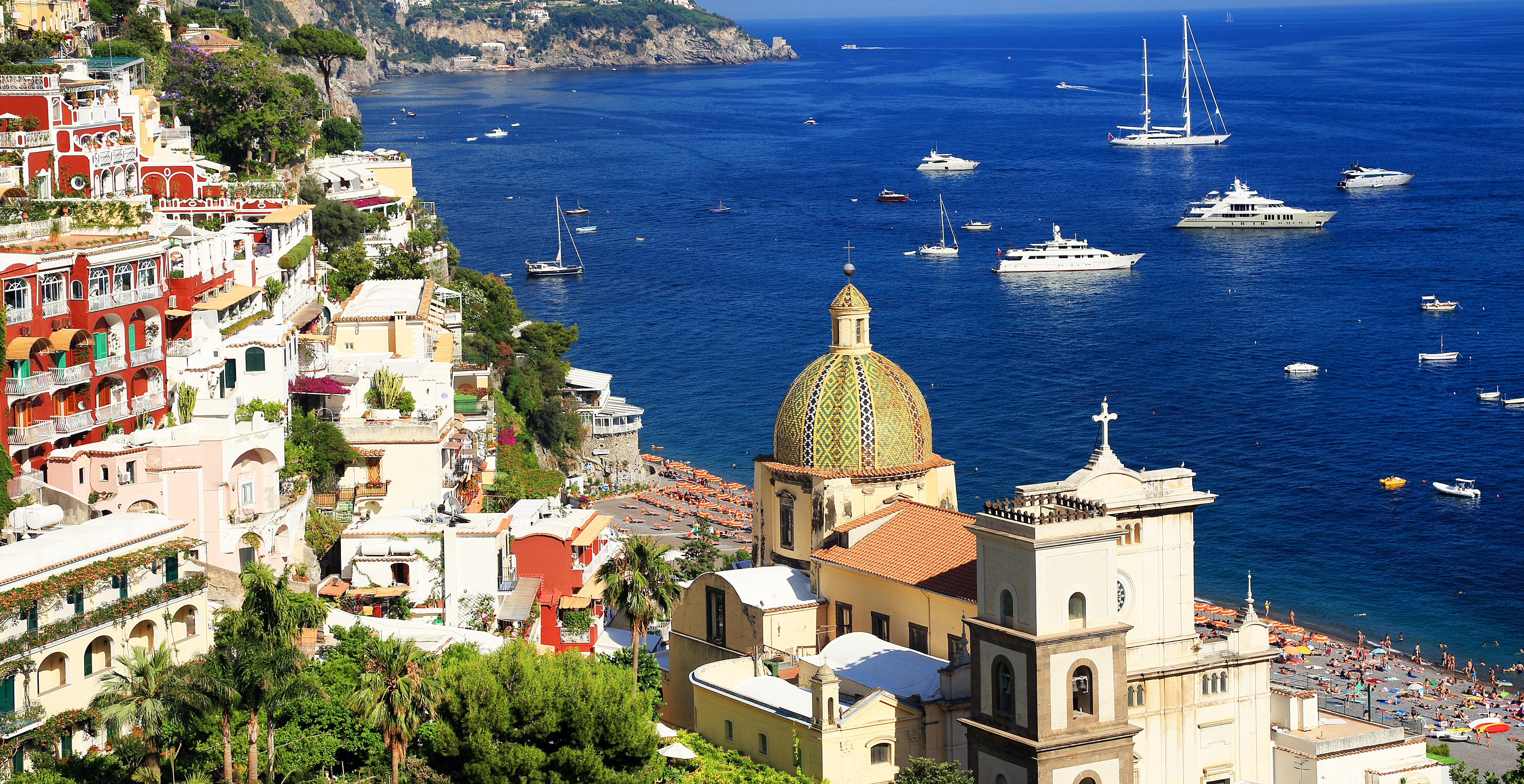 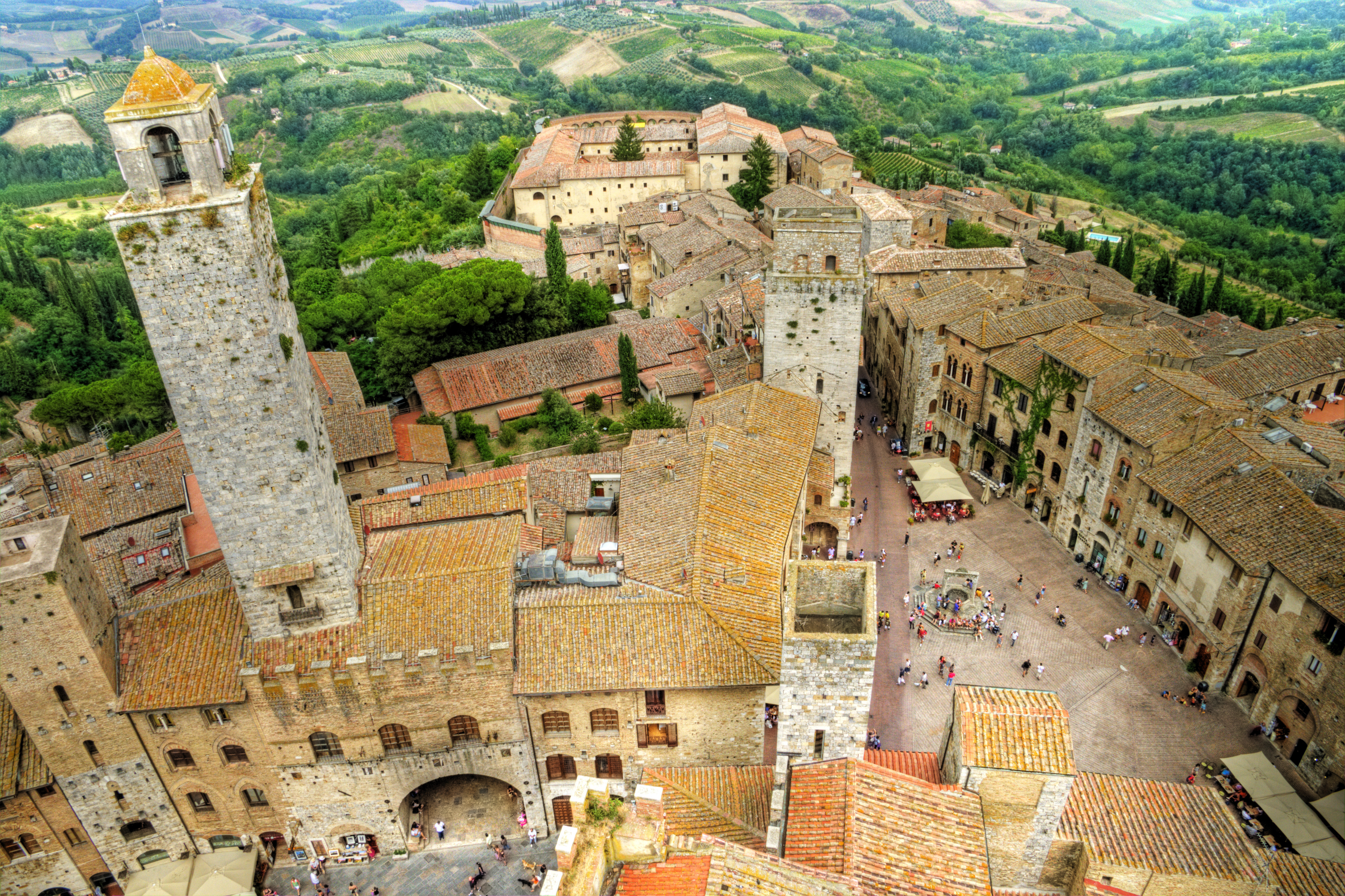 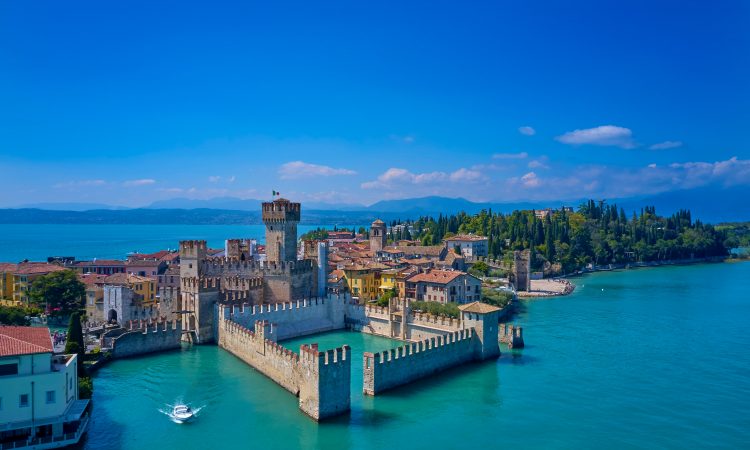 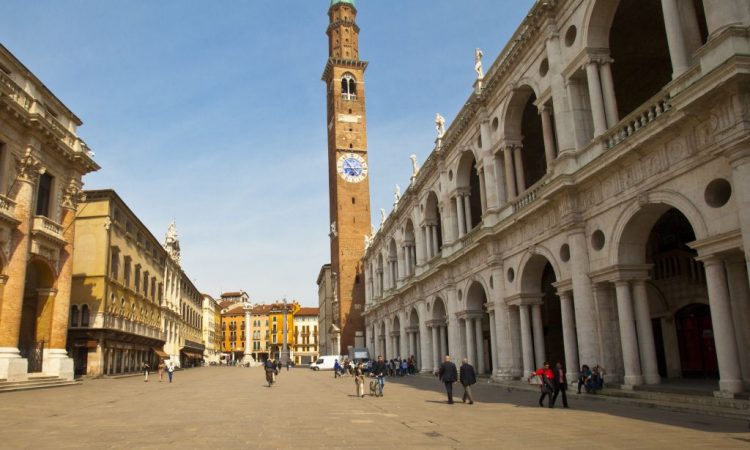