Overall it was a very good trip.

All the arrangements worked out precisely as you scheduled them.

The hotels were all very nice. It was nice to have a pool to relax at in both bellagio and benevello.

Gianluca, the driver/translator, was excellent; he did a great job for us … I wish my cousins had extended themselves a bit more!  Chiara, the guide in cinque terre, was like a long lost friend…the best guide we have ever had. The guide for alessandria/torino was also very good…he had insights into the construction of the churchescthat we would have never realized.

The boat tour was very good. but probably it was better to go out later than 5:30 pm to see the sunset. Even after 3 hours the sun still had not set. we did end up eating dinner in Monterosso and taking the 10:20 pm train back.

The guide for Milan…it was hot and sunny. no shade. we were tired. she was not able to walk and talk. just stand in the sun and talk. plus, I don’t think she actually listened to us. we told her we were there for the afternoon, had dinner plans and were leaving early the next day. she then proceeded to take us to a fancy salumeria and pointed out two restaurants that we should make reservations for dinner…near the end of the tour, near La Scala, we said we would prefer to see more historical sites…as opposed to the fashion district. she took us to the fashion area…which upset Joanne but she went into Tod’s and bought shoes!

The weather…has now made us re-think summer trips to Europe…we will schedule future trips when it is cooler! 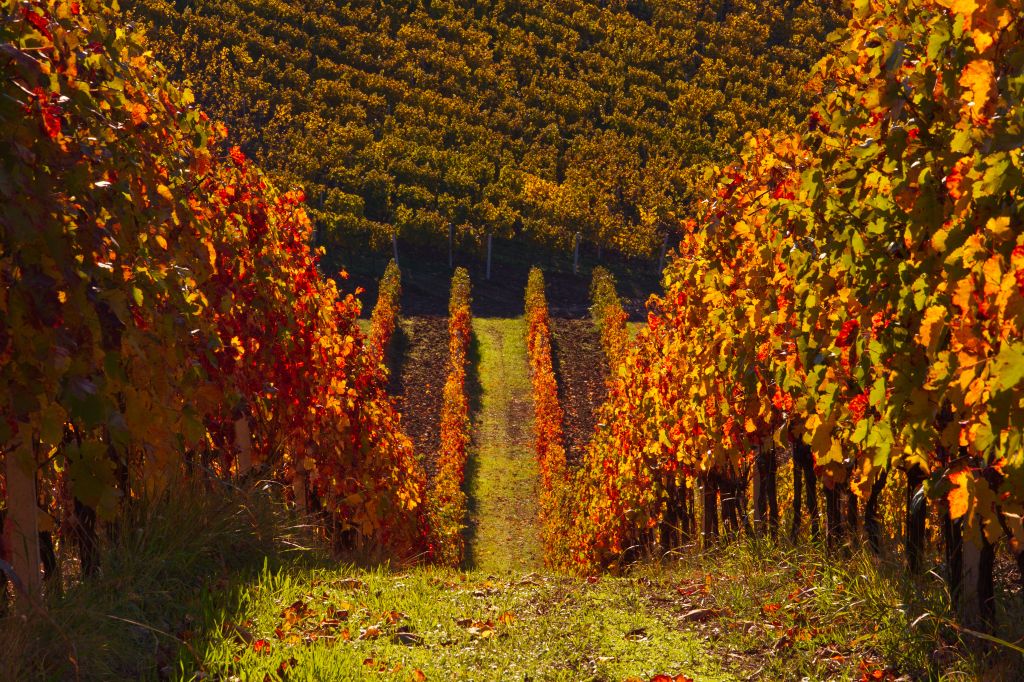 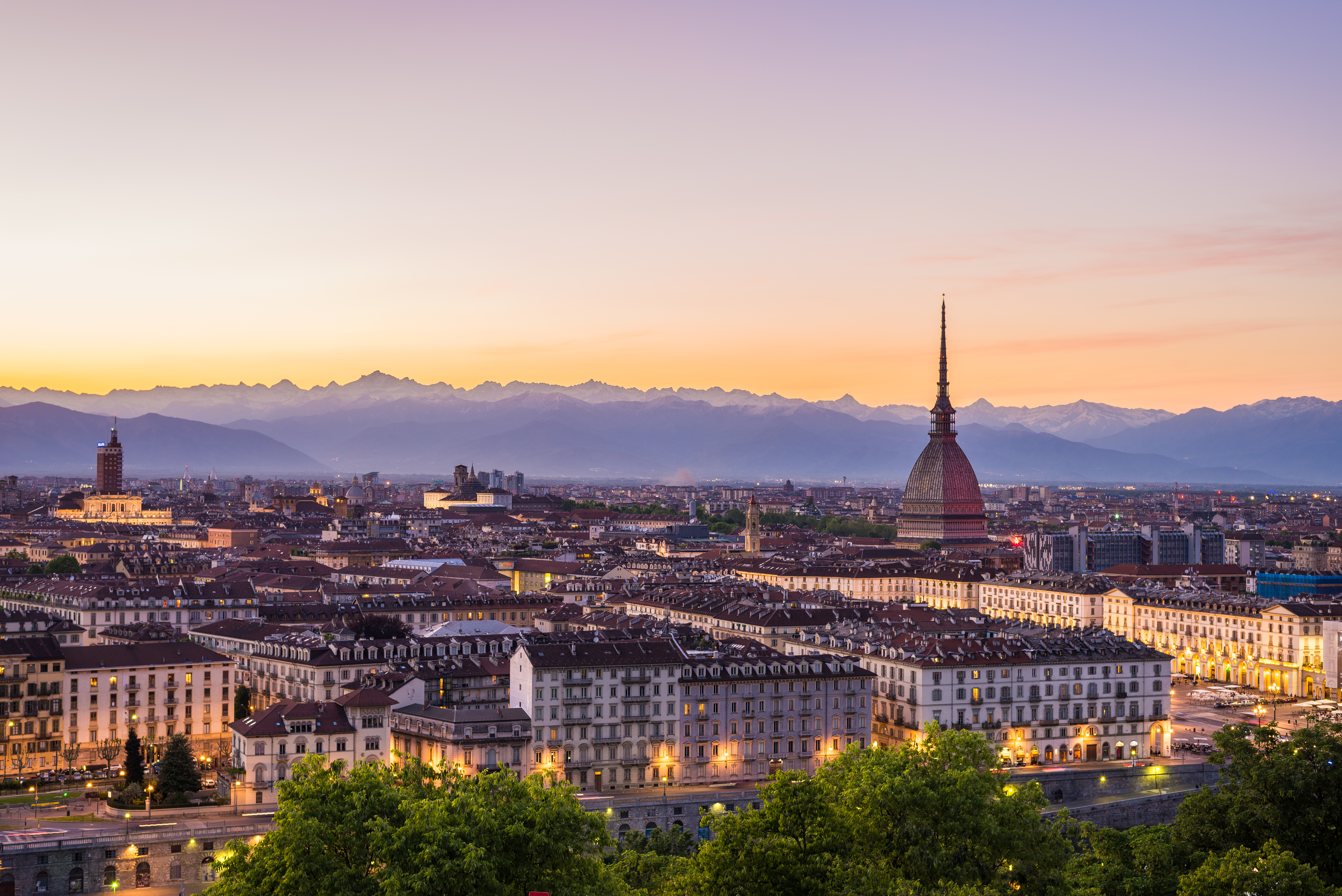 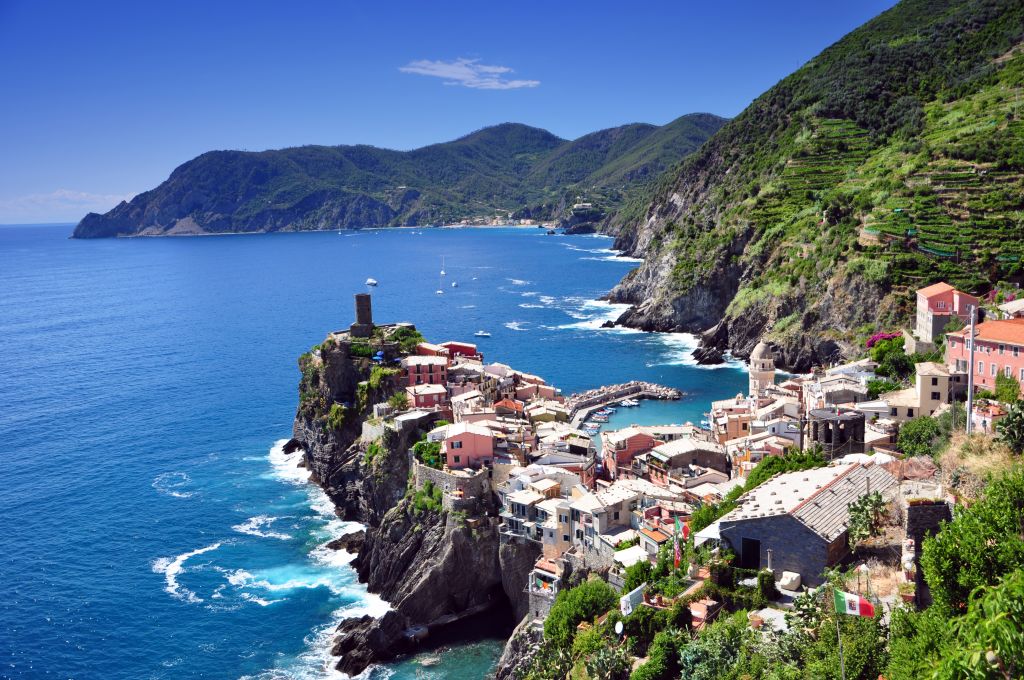 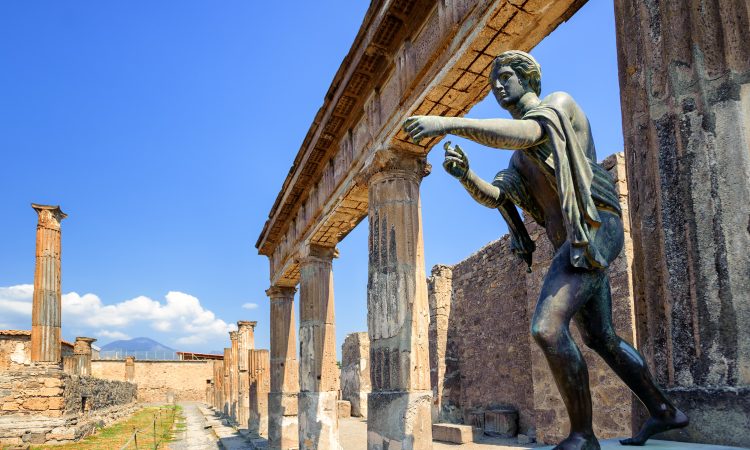 At the foot of the Mount Vesuvius lay the ruins of the ancient city of Pompeii. The city was an… 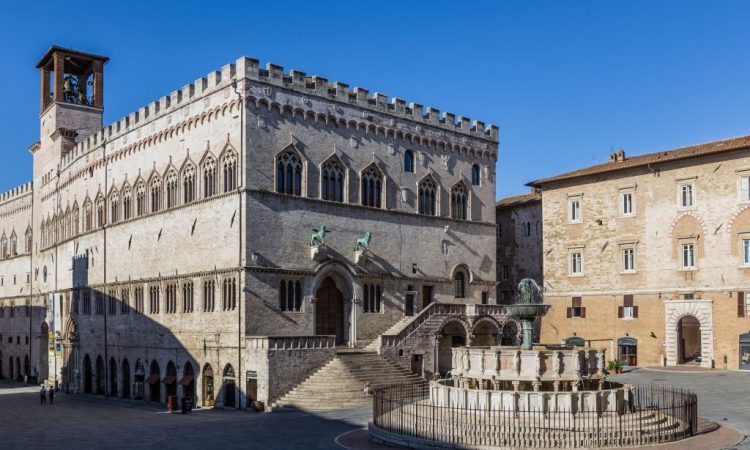 We use cookies to ensure that we give you the best experience on our website. If you continue to use this site we will assume that you are happy with it.cialis online reato